The Culture of Vietnam, an agricultural civilization based on the cultivation of wet rice, is one of the oldest in East Asia; the ancient Bronze age - Dong Son culture regarded as one of its most important progenitors. Due to the long-term Chinese influence on its civilization, in terms of politics, government and Confucian social and moral ethics, Vietnam regarded as a part of the East Asian Cultural Sphere. Some elements generally are considered to be characteristic of Vietnamese culture include ancestor veneration, respect for community and family values, handicrafts and manual labor, and devotion to study. Important symbols present in Vietnamese culture include dragons, turtles, lotuses and bamboo. 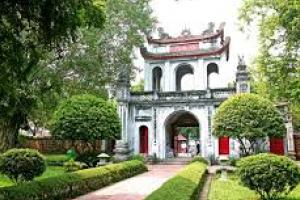 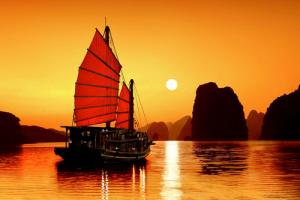 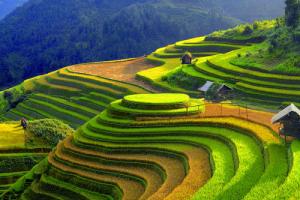